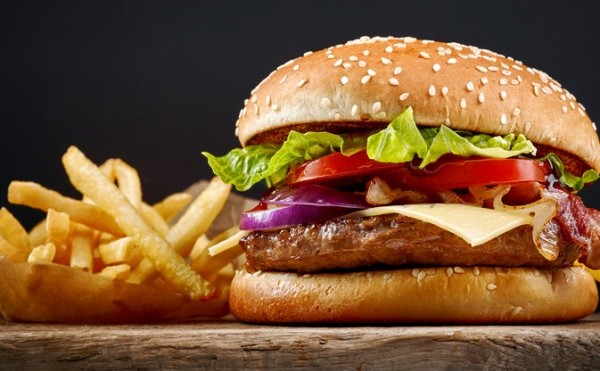 cfg completed a successful valuation of a minority interest in a large Fast-Food chain franchise in the Caribbean. cfg was retained by a large commercial Bank located to perform a valuation in accordance with NACVA guidelines. The purpose of the valuation was to estimate the fair market value of a minority, non-controlling interest in a large “fast-food” service company. The bank held a pledge on the mentioned interest.

The income and market approach were used to arrive at a certain value for the whole company. In order to calculate the minority, non-controlling interest, discounts for “lack of control” and “lack of marketability” were applied. These discounts are percentages deducted from the subject’s pro rata share value, to compensate for the lack of control the minority shareholder has over the company and the (in)ability to liquidate a non-controlling interest in a privately held company.