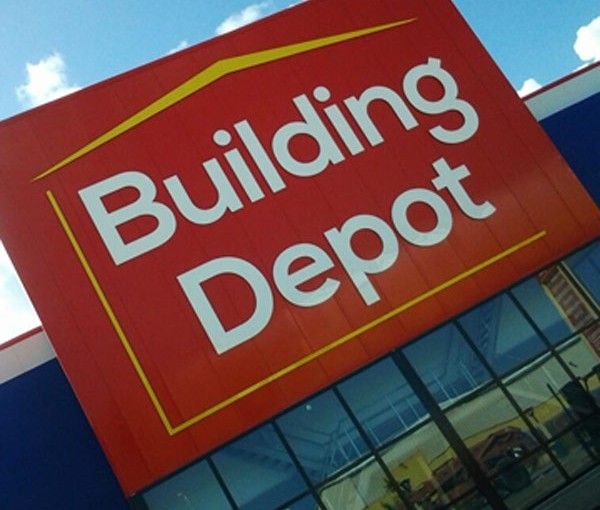 The Curacao Financial Group (cfg), has been deeply involved in helping Building Depot, a hardware store in Curacao, to recover from an unfortunate event that occurred on 16 of May 2013. Where fire completely burned down the hardware store. After rebuilding the hardware store, building Depot had a very tough journey in front of them. One of the main options that they were going to use to gain back their presence was to develop Building Depot Member Services (BDMS) further. BDMS is a consumer finance company operating under Building Depot Holding, which provides in-store credit to shoppers of Building Depot. Here is where The Curacao Financial Group stepped in with its capital raising expertise, to advice BDMS on how to best raise capital to fund the growth of BDMS. After exploring several options, the option that suited BDMS best was a bond issuance. cfg managed the bond issuance, and successfully raised 75% of a total of ANG 9,000,000.- for BDMS in a private placement. cfg used its extensive connection in the Caribbean to raise the required capital in a very short period. The whole capital raising process started in July 2015, and by December 2015, they have successfully placed ANG 6,750,000.-.The BDMS case has helped cfg prove that there are more ways to raise capital other than traditional bank loans. To summarize, cfg was an actor with two key roles in this story. The role of a financial advisor, who will analyze your financial situation and come up with a tailored made solution. Additionally, having enough expertise and well-established connections to take the role of a bond manager.