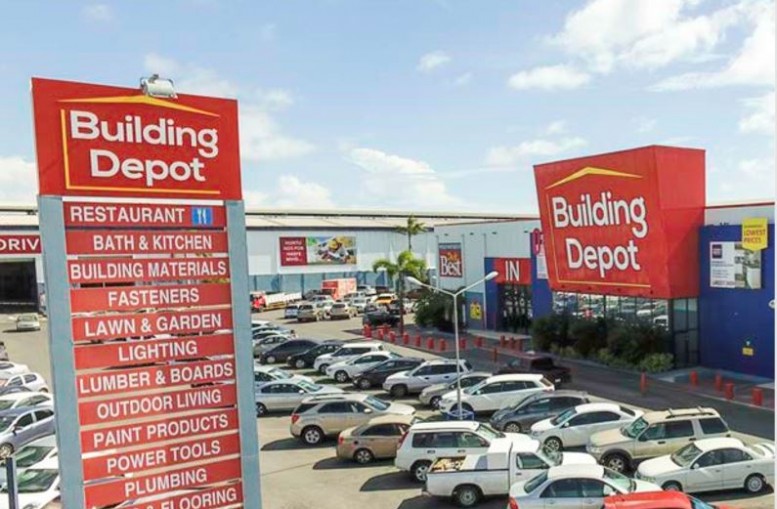 This week investors in the Dutch Caribbean will have the opportunity to start subscribing to bonds issued by Building Depot Curaçao B.V. – the real estate vehicle that is part of the Building Depot group of companies.

It is not the first time the group issues public securities to raise capital. Two years ago, Building Depot Member Services successfully raised ANG 2.1 million through a public offering of bonds. That issue was substantially oversubscribed.

This time, Building Depot is going for a much larger amount of ANG 34 million. The proceeds of this bond issue are meant to refinance the current loans of Building Depot Curaçao B.V. (the issuer) at more attractive terms and conditions. The majority of the existing lenders has already subscribed to the bond issuance.

The Arranger and Listing Advisor of the bond issue, The Curacao Financial Group (cfg), was contracted by Building Depot to coordinate the efforts for the public issuance, which will be the largest to date that a local Curaçao company seeks via a public issuance.

The bonds each have a face value of ANG 50,000 and pay a coupon interest of 5% per annum. The coupon interest is paid quarterly. The term of the bond is 10 years, and bondholders will have first mortgage rights on all properties of Building Depot in Zeelandia and Brievengat. The appraised market value of these properties totals ANG 56 million – delivering a healthy coverage ratio of 165% (value of properties / loan). Furthermore, the holding company (Building Depot Holding N.V.) will provide credit enhancement in the form of a guarantee. Building Depot Trading B.V. has signed a 20-year irrevocable 'lease agreement.'

Erik Baas of the Curaçao Growth Fund (CGF), a major shareholder in the group since 2015, is proud to be part of this new and groundbreaking endeavor for Building Depot. “The relationship between CGF and the issuer now dates back 5 years. At that time we were engaged to help raise the equity and debt capital for the reconstruction of Building Depot after the massive fire in May 2013 wiped out practically the entire building in Zeelandia in 2013. The future was very uncertain for Building Depot and thanks to a very committed group of lenders consisting of APC, Vidanova Pension Fund, ISLA Pension Fund, Girobank, PSB Bank, Guardian Group and RBC Royal Bank, Building Depot was brought back to the community of Curaçao in record time. It is very pleasing to know that most of these institutional lenders have renewed their commitment to the group through a participation in the new bond issue!" Peter Luiten, CEO of Building Depot, adds to that: "Building Depot has never missed a payment to its lenders and continues its exemplary credit history that has marked its 17 years of existence.”

Despite the economic downturn in Curaçao and declining consumer spending power, the organization has been able to maintain and improve its market position. The recent opening of the new Keukendepot franchise is a good example of its entrepreneural spirit. This bond issue is part of the efforts of the management and shareholders of Building Depot to make the issuer even more resilient in these times of economic distress. The commitment from the existing lenders for the bond issue is broad based evidence that the future for Curaçao is bright!