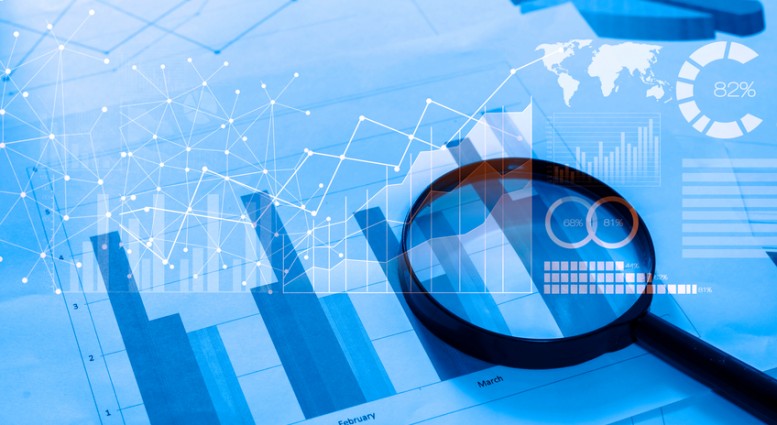 In the past years, we have done quite a few business valuations. From time to time, business owners and shareholders need to know the value of their company or shares. Some are considering selling their companies, others would like to buy or sell their shares from or to co-shareholders. In such situations, the execution of an independent valuation is a good starting point.

Most of the times, the conclusion of value that we arrive at, is not what the client expected. Sometimes it is a higher value, but more often it is lower than expected. How come?

In general, owners and shareholders have an inflated view of the value of their company. They have heard or read about multipliers being paid for successful companies in foreign countries, and apply these multipliers. In reality, these valuation parameters do not automatically apply in their situation. These parameters are driven by many different factors that are company-specific and furthermore based on the economy and industry a company operates in.

However, after the initial disappointment of a lower than expected ‘conclusion of value’, the true benefit of a well substantiated business valuation is being revealed: it opens the eyes of the owner or shareholder!

In our valuation reports, we do not only explain the calculations performed, but also elaborate on the assumptions underlying the parameters applied. This will clarify for the owner why certain multipliers or discount rates were applied to arrive at the conclusion of value. Several drafts of the report are exchanged followed by discussions with the client about our valuation approach and conclusions. During these discussions, the client learns new perspectives about his company and sees what he could do to improve the value of the business. Often with some simple steps, the business owner can already start improving the value of their company within weeks.

Often times the client decides to postpone selling his company or shares and chooses instead to implement a plan of action, and starts deliberately to work on improving the relevant facets of their business. That will drive the valuation of their company to a significantly higher selling price and a smoother process of sale.

A strong valuation report always has added value to the client: when he is satisfied with the value, he has the right ‘ammunition’ to use during negotiations with prospective buyers. When the client is not satisfied, he can derive various action points from the report that will help him strengthen the company and improve the value over time.