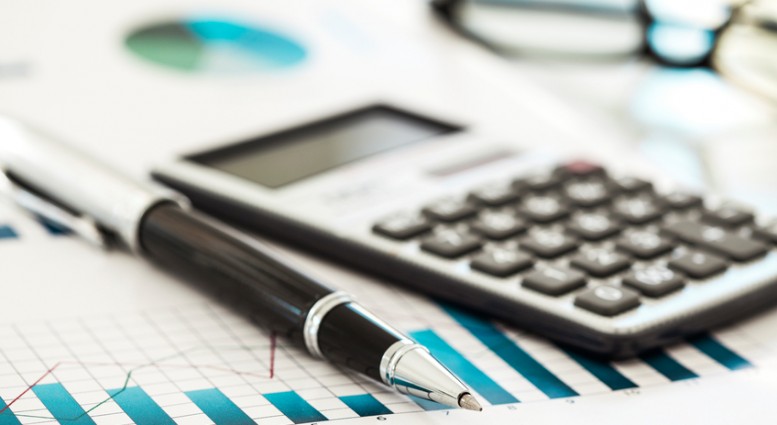 Here at cfg, we are certified to perform Business Valuations in accordance with the standards of the US National Association of Certified Valuators and Analysts (NACVA).

Not so long ago, we were engaged by two different car rental companies in Aruba to perform business valuations. The purpose of both valuations were to calculate the value of the company in case of a potential sale. Both car rentals are similar in size, revenue and net income. These companies are both focused on the tourism market.

Interestingly enough, while valuating both companies we ended up with two significantly different values. Company A was valued at 40% higher than company B.

You may wonder, how is this possible? How can two almost identical companies in the same industry, with similar numbers, have two significantly different values?

The answer is simple: “The strength of the discount rate”.

While both companies are very similar in size, total revenues and net income, they differ in four significant areas which influence the discount rate;

Businesses thrive on achieving and exceeding numbers, after all they would be out of business if they wouldn’t deliver results. The above mentioned factors, clearly indicate that it’s important to realize that the numbers are not the only factor that drives the value of a company. Focusing solely on the raw data can restrict a company from reaching its full potential. When calculating the value of a company, one must always look beyond the numbers.